Mona Lisa entering the 3rd dimension. Can the Mona Lisa be a stereoscopic painting?

In January 2012, the Museo del Prado in Madrid announced an astounding discovery: An almost fully restored copy of the Mona Lisa was rediscovered behind the black overpainting of another copy of the Mona Lisa painting, which hitherto was considered as a rather minor version. The similarity between da Vinci’s original (right) and the Prado version (left) is remarkable. Moreover, infrared analyses unveiled similar corrections in both artworks. It is therefore assumed that a pupil of Leonardo produced the Prado version very possibly alongside the master. 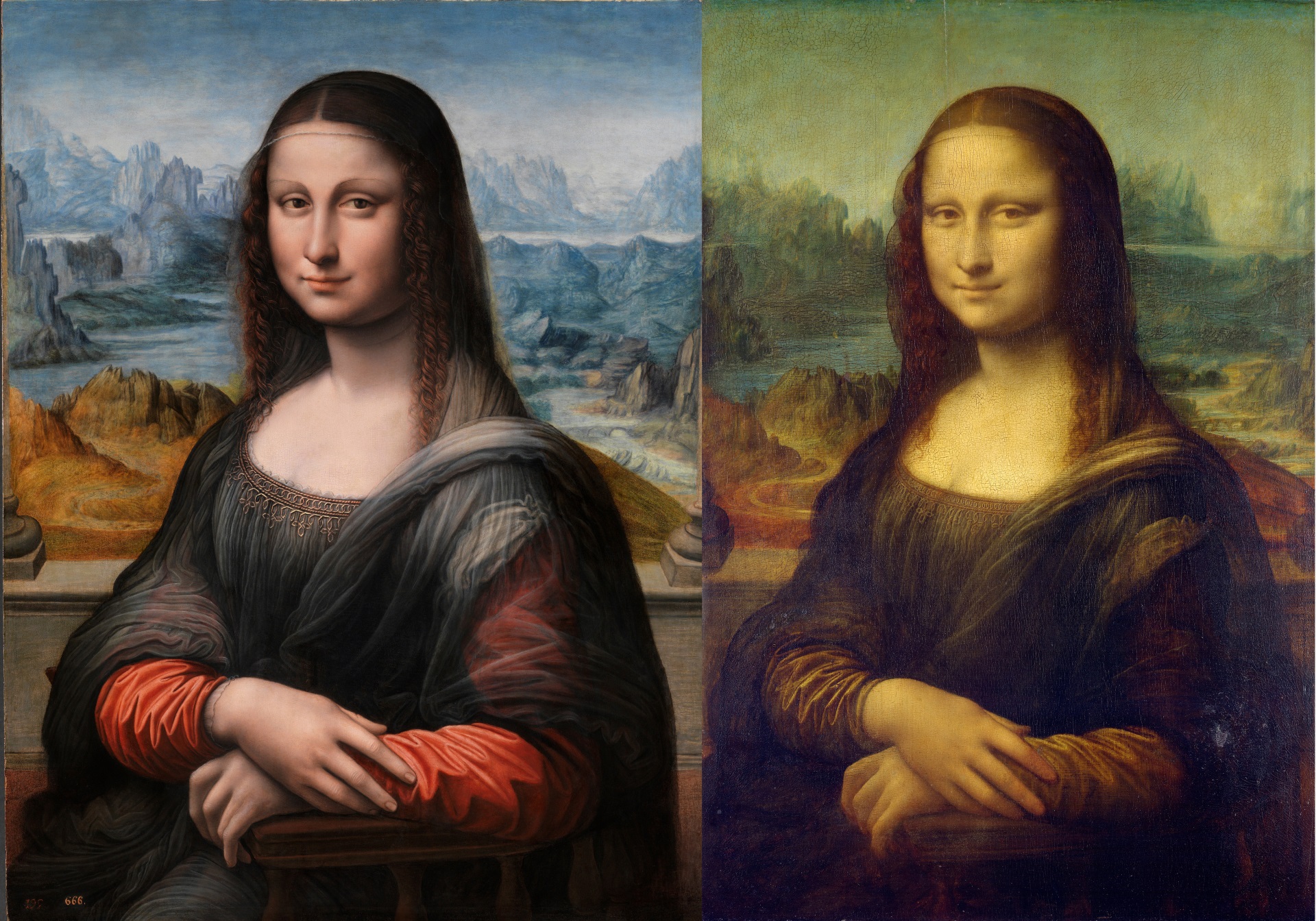 Although both versions of the Mona Lisa are very similar, they were produced from two different viewing angles. On the basis of the two versions both perspectives as well as the positions of da Vinci and the second artist in relation to the model can be reconstructed. 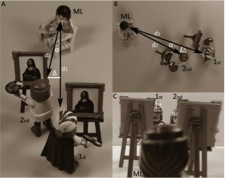 Up to now it was assumed that stereoscopic depictions were not realized until the mid of the 19th century. But when the position of da Vinci is set off against the position of the second artist, the resulting combination corresponds to the human stereoscopic (3D) vision. The 3D characteristics of the combination of both Mona Lisa versions can be directly perceived via stereoscopy or anaglyph imaging (or, you can try to free-fuse the two paintings above). 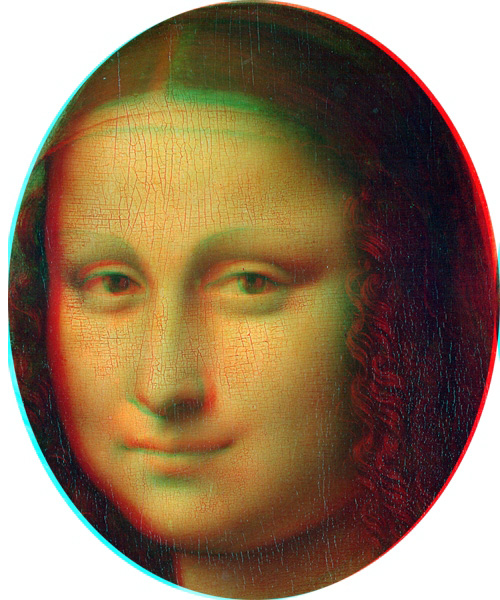 There is hardly any deviation compared with the visual apparatus (inter-ocular distance ∆ = 64 mm, n.s.). The 3D effect is particularly demonstrative in the hand region. It can be reconstructed via Fast Matlab Stereo Matching Algorithmus von Wim Abbeloos 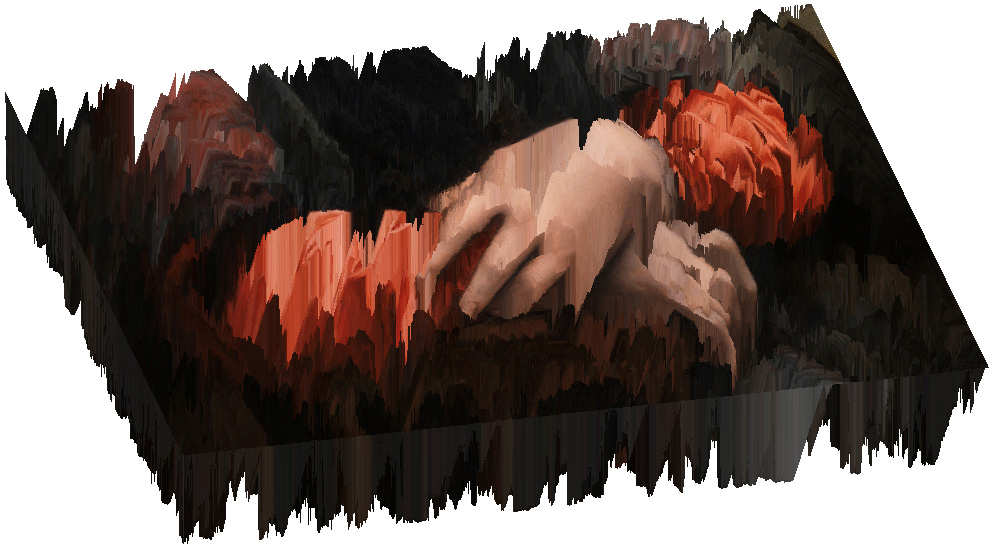 However, 3D effect can be see by free fusing two fragments.

Or by looking at their anaglyph version.

It cannot be ascertained if Leonardo da Vinci planned the Mona Lisa as a stereoscopic painting. Considering his detailed studies of the optic laws and the human perception, it is easy conceivable.