Detecting sheep within clouds, feeling the relieve when a strong tension in a piece of music resolves or getting a grip on what Picasso might have concealed in one of his Cubist artworks—experience is dynamic and marked by semantic instabilities on one hand and insights on the other. The ‘Aesthetic Aha!’ effect reveals the hedonic potential of such moments of temporary semantic stability: liking of simple two-tone images increases after having detected a facial Gestalt in it (Muth & Carbon, 2013). By another empirical approach we assessed continuous evaluations of an artistic movie in which figural forms are continuously transformed into random forms or new Gestalt. The emergence of figurative elements lead to increased liking and already 1.5 seconds before this ‘Aesthetic Aha!’ the scene was evaluated to be more interesting (Muth, Raab & Carbon, 2015; see Figure 1 and video below). The effect of insight could be strengthened in a follow-up study when detectability of the identifiable Gestalts was very difficult at first but increased over time: Participants enjoy insights even more if they follow perceptual challenge (Muth, Raab, & Carbon, 2016). 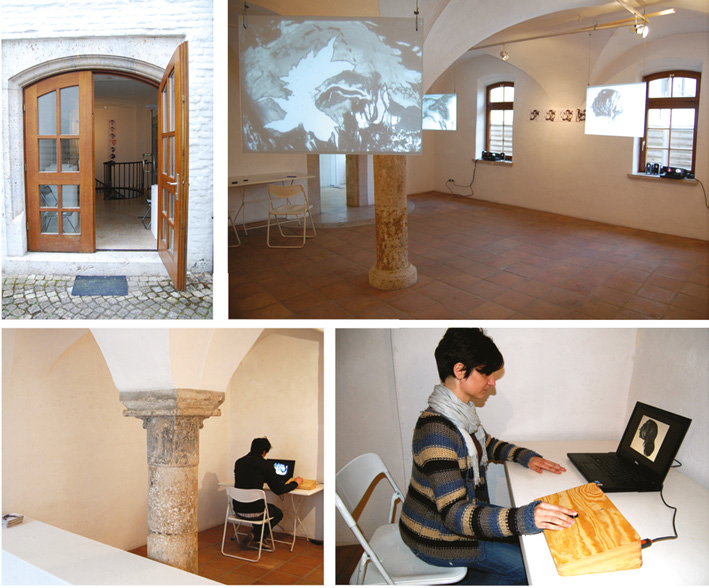 Konstrukte from Claude Muth on Vimeo.